Root cause analysis for the electricity crisis

by Akshay Jaitly and Ajay Shah, in the Business Standard, 16 May 2022

We sympathise with officials who are struggling to get enough coal to electricity generation plants to deal with the surge in electricity consumption that comes about in a heat wave. In the short term, rescuing the situation is about deploying intelligence and effort within the present paradigm. But we also need to step out of the box and ask more fundamental questions. Why is there no shortage of ice-cream in a heat wave?

The making, transporting or holding inventory of an ice-cream is expensive, and the demand surges tremendously in a heat wave. The surge in the ice-cream demand is bigger than the surge in electricity demand. But no officials run around organising inventories of ice-cream.

The market for ice-cream works because it is in the theatre of the market economy. There are multiple profit-seeking producers of ice-cream. They are self-interested and make forecasts, ahead of the time, for what the demand might be. They lock down the supply of raw materials and production capacity and take risks of overestimating demand, price fluctuations, and bear losses when their bets go wrong. For some firms, a heat wave is an opportunity to launch a new product. The market for ice-cream works across the worst heat wave, with no shortages, because there is no government official in the picture.

The problems with electricity are the lack of a market, the generous application of the coercive power of the state, and the consequently wrong incentives of private players. State control has removed the incentives for private persons to supply more and demand less. The result is the quaint term from the good old days of socialism: a shortage. 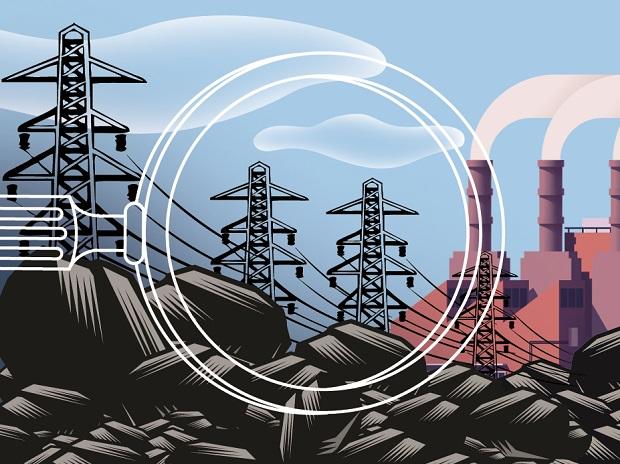 A factory has a captive gas-based thermal generating plant and the option of buying from the grid. After the invasion of Ukraine, the world price of gas went up. Now, it becomes efficient for the factory to shut down the captive plant and buy electricity from the grid. What is going wrong here? There is a market-based price on one leg (no official is involved in determining the world price of gas), while there is a fixed price on the other leg (the shortage of electricity does not feed through into higher prices of electricity in the centrally planned system).

The market for coal has been artificially segmented by the Indian state into two distinct markets, between domestic coal and imported coal. There are specialised `imported coal thermal plants' which only generate electricity with imported coal and sell electricity. The trouble is they have a 25-year lock in prices for electricity. When the price of coal goes up, they stand to make a loss by operating the plant, and prefer to shut down the plant. The flaw here is again the fixed price.

The coal sector is not a market, it is a Nehruvian centrally planned economy. Officials are busily working every day trying to mine and transport coal, to give instructions for a higher price to be paid to a generation company which uses imported coal, etc. We respect the effort and energy of these officials. But their task is unfeasible for any government bureaucracy. The only way in which a prosperous economy can be organised is through the price system, with profit-motivated firms figuring out how to extract, store, import and transport coal.

When there is a shortage, the price should go up. This is the key to the required economic adjustment. High prices elicit a bigger supply response (from profit-motivated private firms, though not from a centrally planned system). And, high prices encourage reduced consumption owing to changed behaviour by self-interested customers. On both sides, supply and demand, a higher price contains the seeds of the adjustment of the economy. High prices offer profit opportunities, which trigger technical change. A centrally planned system lacks these self-correcting mechanisms; it is a world of obedient private persons waiting for instructions from officials. So, instead of private power plants having the freedom to respond to market signals, once we were deep into the coal shortage, we had government ordering `imported coal-based power plants' to switch on.

We admire the tenacity and effort of officials in trying to run public sector systems in coal, electricity, and transportation, where the fundamental decision making is centrally planned, and some private vendors are hanging at the edges. The point of this article is not to excoriate them. The point is to see that this design is unfeasible. Modern economies are too complex; no central planners can figure out what is to be done. To solve problems of production in the modern economy requires millions of minds orchestrated by the price system, in all the private self-interested firms and all the self-interested consumers.

The present crisis is a call to action for policy reforms that will remove government involvement in production, consumption, technical designs, and price formation. In the short term, we are in the central planning paradigm, and there is no way out. But we should look deeper, beyond tactical questions, into root cause analysis. Strategic thinking is required today to lay better foundations for the heat waves of 2023 and 2024. 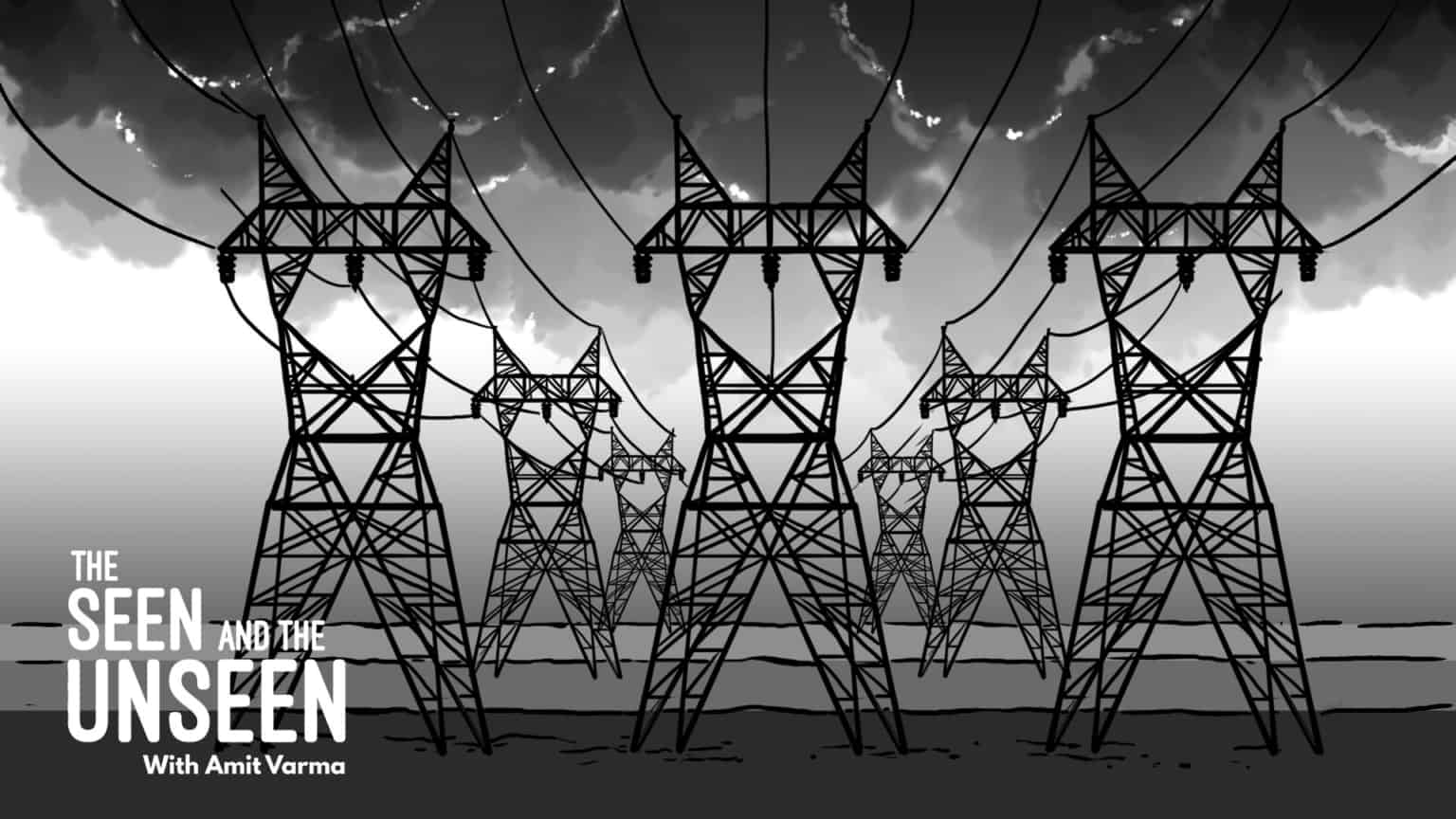 The private sector has infinite tenacity and energy; it will run the Indian electricity sector as it does with the Indian ice-cream sector. Conversely, if officials controlled the Indian ice-cream sector, we would have shortages when faced with a heat wave. The role of the state lies in a narrow class of problems which are termed `market failure', not in central planning: The state apparatus in electricity needs to switch its gaze to these.

This is a unique moment in India's history. The Indian electricity sector is at breaking point through the forces of global warming, heat waves, the carbon transition, financially unviable discoms, etc. Alongside this, the climate of opinion in India has shifted. Air India has been privatised, PSU bank privatisation is on the cards. Now, for the first time, genuine electricity reform is feasible.